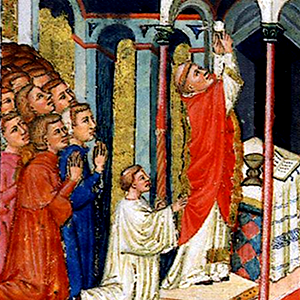 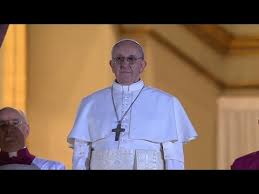 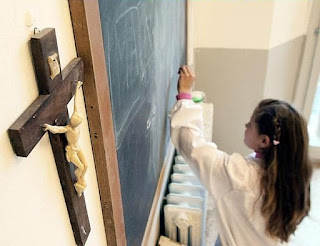 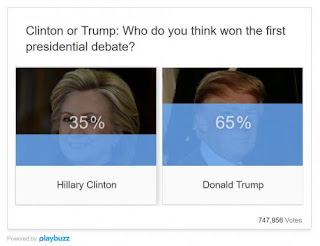 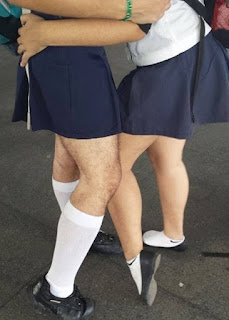 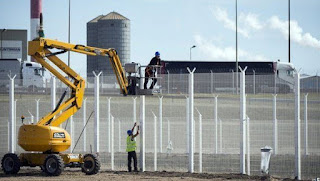 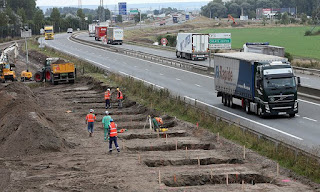 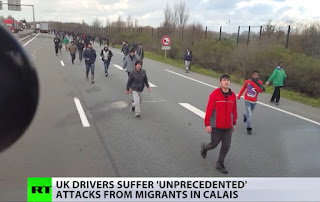 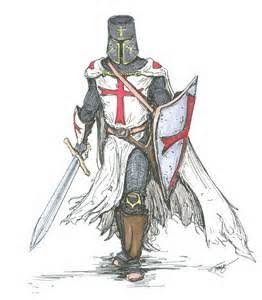 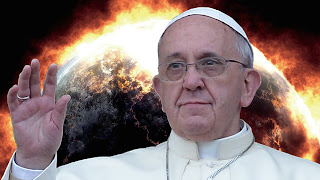 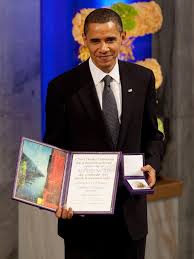 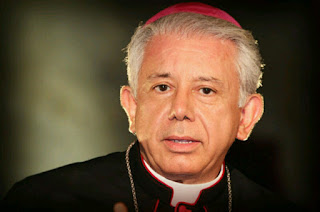 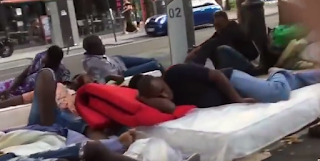 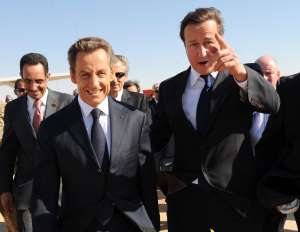 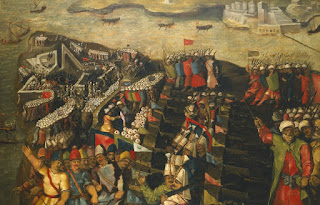 At dawn on May 18th, 1565, one of the largest armadas ever assembled appeared off the Mediterranean island of Malta. Its 200 ships had been sent by Suleiman the Magnificent, sultan of the vast Ottoman empire to destroy the Knights of Malta who had long been a thorn in his side. Aboard were crammed some 40,000 fighting men, including 6,000 of Suleiman’s elite infantry, the Janissaries, not to mention another 9,000 cavalry and seventy huge siege cannon, one or two of which were capable of hurling 600lb stones a mile and a half. Opposing this force were just 600 knights, a few thousand mercenaries and a few thousand Maltese irregulars – in all between 6,000 and 9,000 men. Once Malta fell, which Suleiman’s commanders thought should take a week, the Turks would evict the Spanish from Tunis and then invade Sicily and Italy.

James Jackson, who wrote a novel about the siege, paints a picture of the do-or-die tactics that ensued during the four-month long battle:

A hot and fetid June night on the small Mediterranean island of Malta, and a Christian sentry patrolling at the foot of a fort on the Grand Harbour had spotted something drifting in the water.
The alarm was raised. More of these strange objects drifted into view, and men waded into the shallows to drag them to the shore. What they found horrified even these battle-weary veterans: wooden crosses pushed out by the enemy to float in the harbour, and crucified on each was the headless body of a Christian knight.
This was psychological warfare at its most brutal, a message sent by the Turkish Muslim commander whose invading army had just vanquished the small outpost of Fort St Elmo – a thousand yards distant across the water.
Now the target was the one remaining fort on the harbour front where the beleaguered, outnumbered and overwhelmed Christians were still holding out: the Fort St Angelo. The Turkish commander wished its defenders to know that they would be next, that a horrible death was the only outcome of continued resistance.
But the commander had not counted on the mettle of his enemy – the Knights of St John. Nor on the determination of their leader Grand Master Jean Parisot de la Valette, who vowed that the fort would not be taken while one last Christian lived in Malta.
On news of the grotesque discovery of the headless knights – many of them his personal friends – Grand Master Valette quickly ordered that captured Turks imprisoned deep in the vaulted dungeons of the fort be taken from their cells, and beheaded one by one.
Then he returned a communiquè of his own: the heads of his Turkish captives were fired from his most powerful cannon direct into the Muslim lines. There would be no negotiation, no compromise, no surrender, no retreat.
We Christians, the Grand Master was saying, will fight to the death and take you with us.
The Siege of Malta in 1565 was a clash of unimaginable brutality, one of the bloodiest – yet most overlooked – battles ever fought. It was also an event that determined the course of history, for at stake was the very survival of Christianity.

The battle at last came to a close on September 11th, 1565, as a small army from Sicily joined the Maltese knights and routed the remaining Turks, who had already suffered great casualties after a series of strategic errors:

Of the 40,000 troops that had set sail in the spring from Constantinople, only some ten thousand made it home. Behind them they had left a scene of utter devastation.
Almost the entire garrison commanded by Jean Parisot de Valette – after whom the city of Valletta is named – had perished. Now, after 112 days of siege, the ragged handful of survivors limped through the blitzed wreckage of their lines.
Malta was saved, for Europe and Christianity. The Knights of St John had won.

After the nearly 800-year Muslim conquest and occupation of Spain, the Spaniards were at long last victorious in taking their country back in 1492.  The next century was spent, in large part, figuring out what to do with the embedded Muslim population that was now part of Spain. It was determined that due to the deceptive practice of taqiyya and the unsuccessful attempts at missionary work (which had been advocated by St. Juan de Ribera in his earlier years before he became convinced it would bear no fruit) and the ongoing difficulties between Spanish Catholics and Muslims that the situation had to be remedied.
In April, 1609, King Philip II signed the decree of explusion of the Moriscos (“little Moors”) from Spain. A fleet of ships was prepared in secret, and on September 11th, 1609, the expulsion order was read aloud by town criers in Valencia. The first convoy left Spain’s shores on October 2nd. It is estimated that some 300,000 Moriscos (but possibly more) were expelled from Spain in the following years.

Even after the tide-turning victory at the Battle of Vienna in 1683, the war between European forces and the Ottoman Turks still continued for decades. In what is considered to be one of the most decisive victories against the Turks, the combined forces of the Holy League of 1684 (commissioned by Blessed Pope Innocent XI) overtook and surprised Sultan Mustafa II and the Ottoman army at the crossing of the Zenta river in what is now Senta, Yugoslavia. The Grand Vizier was killed, the Ottoman artillery was lost, and an estimated 30,000 Turkish soldiers were killed or drowned. Prince Eugene of Savoy, who led the Holy League forces, lost only 300 men.
The Sultan was forced to surrender and sue for peace. This victory ultimately resulted in the Treaty of Karlowitz (1699), which gave the Hapsburgs all of Hungary and most of Transylvania and expanded their empire by some 60,000 square miles.
It’s impossible to know for certain how much stock groups like the Islamic State or Al Qaeda put in historical dates like these, but they mark significant turning points in the history of their centuries-long battle with the forces of the Christian West. Would a resurgent Islam look to dates of importance in their quest to right past wrongs and follow a path they believe is one of divinely-ordained destiny?
It doesn’t seem too far-fetched. 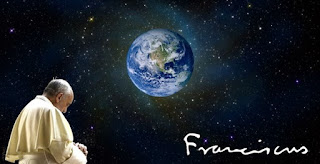 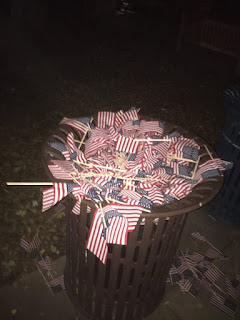 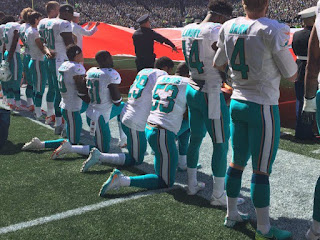 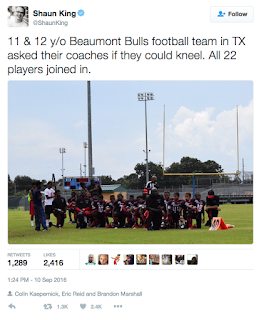 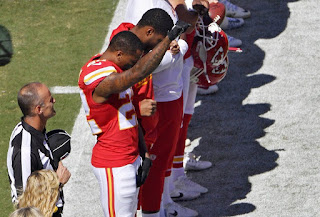 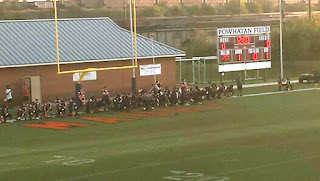 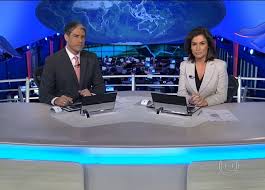 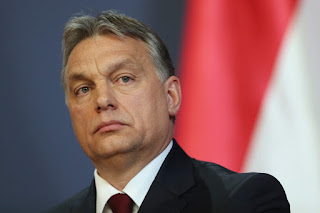 "The Roman Empire worked as long as Iberians, Greeks, Jews, Gauls, and myriad other African, Asian, and European communities spoke Latin, cherished habeas corpus, and saw being Roman as preferable to identifying with their own particular tribe. By the fifth century, diversity had won out but would soon prove a fatal liability.

Rome disintegrated when it became unable to assimilate new influxes of northern European tribes. Newcomers had no intention of giving up their Gothic, Hunnish, or Vandal identities. 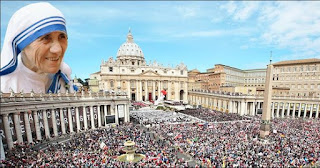 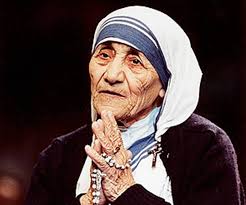 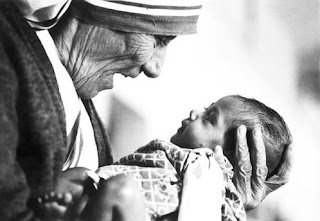 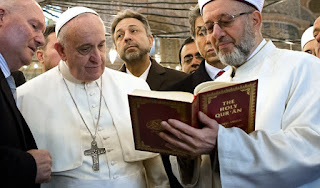 ISIS names Pope ‘enemy number one’ for being a ‘NON-BELIEVER’

THE Pope has been named by Islamic State (ISIS) as “enemy number one” in the latest issue of its propaganda rag.


ISIS, otherwise known as Daesh, has named the leader of the Catholic Church as the ultimate foe of the bloodthirsty regime.
Pope Francis, real name Jorge Mario Bergoglio, was branded a "non-believer" by the twisted group in their monthly publication.
The 79-year-old is also accused of "defending" homosexuals, adding it is "immoral" in their article, entitled 'in the words of the enemy'.
The barbaric troupe continued their ideological rant, criticising Pope Francis for "seeking dialogue with moderate Islam", including Ahmed al Tayeb, an Arab preacher of the prestigious Islamic university Al Azhar in Cairo, Egypt.
The imam was labelled an "apostate" - someone who renounces religion - by ISIS, who criticised his comments on Christianity calling it "a faith of love and peace".
ISIS has previously released a video showing the end of the world and suggests they are planning an assassination of the pope.
A clip shows tanks advancing on a post-apocalyptic Rome, with a voiceover claiming Isis will take over the city, take women as slaves and destroy all crucifixes.