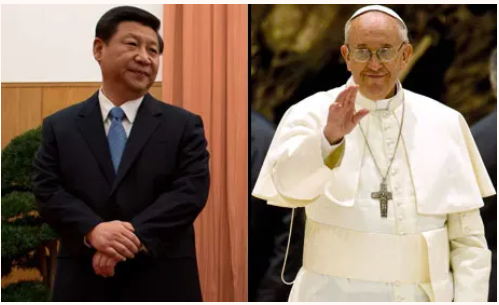 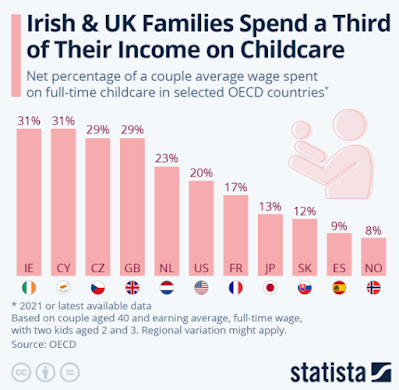 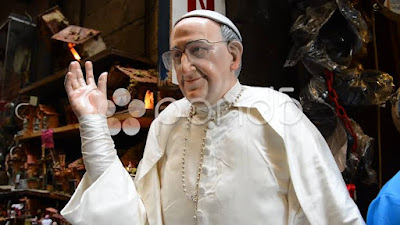 The five main reasons Science is broken are:

A reason not on the list explicitly is “ignorant YouTube censors”. I still recall a “warning” given to a video I uploaded investigating the shortcomings of a certain model that cannot be named (Ferguson’s). My specialty, and the same talk I gave at large scientific conference. The censor, ignorant but told what to believe, said it was “Medical misinformation.”

The first three are political, and apply to all areas, not just Science.

Now some examples of each.

1. Woke & DIE. How about this headline? Critics slam Harvard children’s hospital for claiming babies know in the WOMB if they’re transgender.

This level of special insanity shows we are accelerating toward whatever is coming. It’s like all woke things. A zealot proposes an insanity. Others join in, knowing it’s insane, but not wanting to get called out, and sure that others will join, too. Wokeness can only spread where cowardice reigns.

DIE insists on leveling all standards to meet its insatiable goal of “Diversity”, which no one is able to define. It is an ever receding target.

2. Expansion Team. How about this headline? Hindawi and Wiley to retract over 500 papers linked to peer review rings.

Simple put, there are too many scientists, and too much money, most of which is frittered away in the bureaucracy.

I know I’ve quoted it a million times, but here’s Cardinal Richelieu once more: “If learning were profaned by extending it to all kinds of people one would see far more men capable of raising doubts than of resolving them, and many would be better able to oppose truth than to defend it.”

3. Expertocracy. This is where the excess of scientists provides the ruling elite with the problems the elite need for their “solutions.” This is not backwards. “Solutions” come first, for which rulers believe they need scientific jusitification.

4. Scientism & Scidolatry. The false believe all questions can have scientific answers. The reason rulers created the Expertocracy.

5. Philosophy. Did you know most Science judges the goodness of theories (models) by how well those theories fit the “data” that is observed? When for any set of “data”, a theory can always be found to fit as good as you like? And there the data may, and of is, not right? 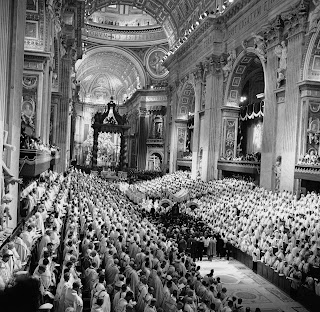 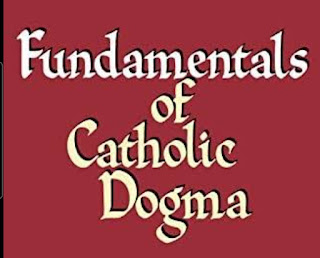 238 Infallible dogmas of the Catholic Church: 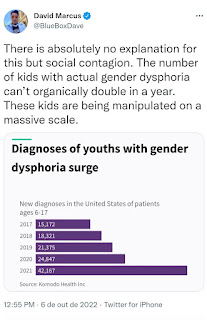 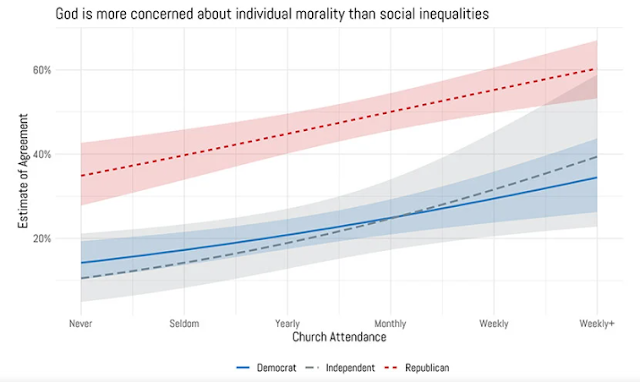 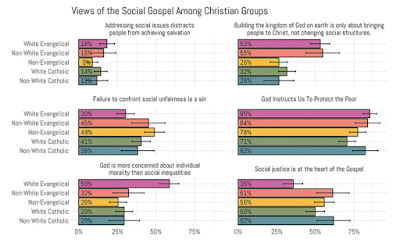