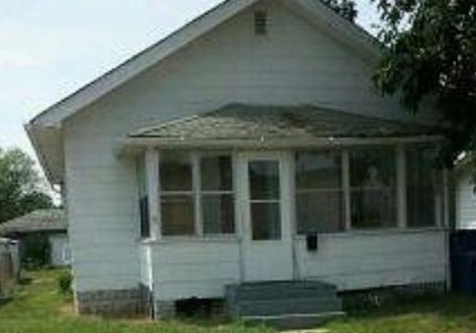 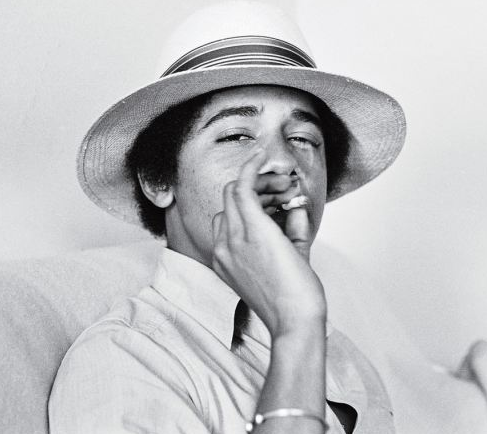 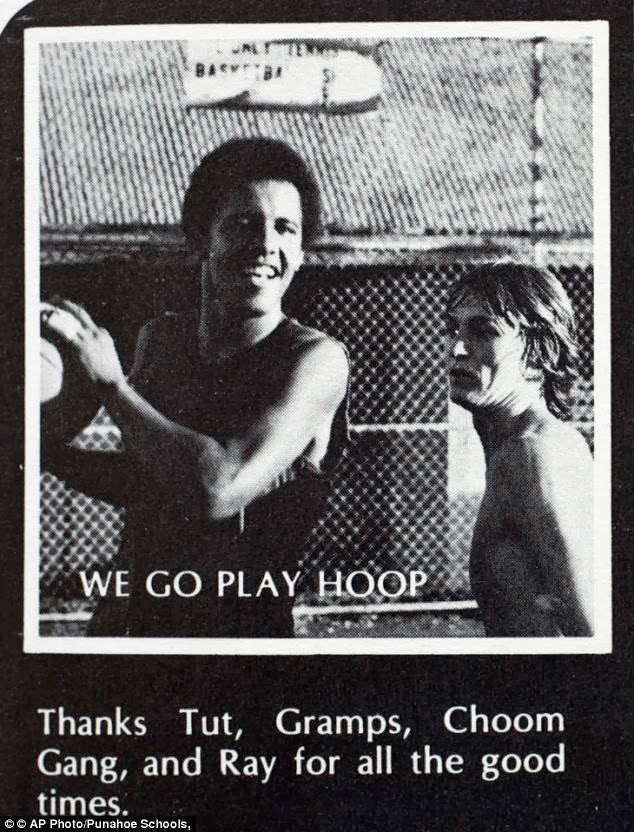 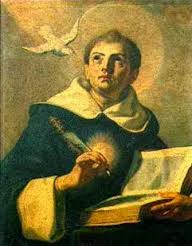 The following is a compilation of various popes’ comments regarding the importance of the works of St. Thomas Aquinas to Catholic education. It is excerpted and adapted from the essay The Formation of the Catholic Mind by the College’s founding president, Dr. Ronald P. McArthur.

What does the Church, to whom Christ has entrusted His concerns for us, teach concerning theological doctrines?

1. Pope John XXII, speaking about St. Thomas, said before his canonization that “his life was saintly and his doctrine could only be miraculous … because he enlightened the church more than all the other doctors. By the use of his works a man could profit more in one year than if he studies the doctrine of others for his whole life.”

2. St. Pius V declared him a Doctor of The Church, saying he was “the most brilliant light of the Church,” whose works are “the most certain rule of Christian doctrine by which he enlightened the Apostolic Church in answering conclusively numberless errors … which illumination has often been evident in the past and recently stood forth prominently in the decrees of the Council of Trent.”

3. Benedict XIII wrote to the Order of Preachers that they should “pursue with energy your Doctor’s works, more brilliant than the sun and written without the shadow of error. These works made the Church illustrious with wonderful erudition, since they march ahead and proceed with unimpeded step, protecting and vindicating by the surest rule of Christian doctrine, the truth of our holy religion.”

4. Leo XIII stated that “this is the greatest glory of Thomas, altogether his own and shared with no other Catholic Doctor, that the Fathers of Trent, in order to proceed in an orderly fashion during the conclave, desired to have opened upon the altar together with the Scriptures and the decrees of the Supreme Pontiffs, the Summa of St. Thomas Aquinas whence they could draw counsel, reasons and answers.”
Again from Leo XIII: “This point is vital, that Bishops expend every effort to see that young men destined to be the hope of the Church should be imbued with the holy and heavenly doctrine of the Angelic Doctor. In those places where young men have devoted themselves to the patronage and doctrine of St. Thomas, true wisdom will flourish, drawn as it is from solid principles and explained by reason in an orderly fashion … Theology proceeding correctly and well according to the plan and method of Aquinas is in accordance with our command. Every day We become more clearly aware how powerfully Sacred Doctrine taught by its master and patron, Thomas, affords the greatest possible utility for both clergy and laity.
5. St. Pius X said that the chief of Leo’s achievements is his restoration of the doctrine of St. Thomas. For he “restored the Angelic Doctor … as the leader and master of theology, whose divine genius fashioned weapons marvelously suited to protect the truth and destroy the many errors of the times. Indeed those principles of wisdom, useful for all time, which the holy Doctors passed on to us, have been organized by no one more aptly than by Thomas, and no one has explained them more clearly.” Indeed, Pius said, those who depart from the teaching of St. Thomas “seem to effect ultimately their withdrawal from the Church … As we have said, one may not desert Aquinas, especially in philosophy and theology, without great harm; following him is the safest way to the knowledge of divine things.… If the doctrine of any other author or saint has ever been approved at any time by us or our predecessors with singular commendation joined with an invitation and order to propagate and to defend it, it may be easily understood that it was commended only insofar as it agreed with the principles of Aquinas or was in no way opposed to them.” Theology professors “should also take particular care that their students develop a deep affection for the Summa … In this way and no other will theology be restored to its pristine dignity, and the proper order and value will be restored to all sacred studies, and the province of the intellect and reason flower again in a second spring.”

6. Benedict XV stated that “the eminent commendations of Thomas Aquinas by the Holy See no longer permit a Catholic to doubt that he was divinely raised up that the Church might have a master whose doctrine should be followed in a special way at all times.”

7. Pius XI said that “indeed, We so approve of the tributes paid to his almost divine brilliance that we believe Thomas should be called not only Angelic but Common or Universal Doctor of the Church. As innumerable documents of every kind attest, the Church has adopted his doctrine for her own.… It is no wonder that the Church has made this light her own and has adorned herself with it, and has illustrated her immortal doctrine with it … It is no wonder that all the popes have vied with one another in exalting him, proposing him, inculcating him, as a model, master, doctor, patron and protector of all schools … Just as it was said of old to the Egyptians in time of famine: ‘Go to Joseph, so that they should receive a supply of corn to nourish their bodies, so to those who are now in quest of truth We now say: ‘Go to Thomas’ that they may ask from him the food of solid doctrine of which he has an abundance to nourish their souls unto eternal life.”
8.

Bl. John Paul II said: “[T]he Church has been justified in consistently proposing Saint Thomas as a master of thought and a model of the right way to do theology….
“[T]he Magisterium has repeatedly acclaimed the merits of Saint Thomas’ thought and made him the guide and model for theological studies.… The Magisterium’s intention has always been to show how Saint Thomas is an authentic model for all who seek the truth. In his thinking, the demands of reason and the power of faith found the most elevated synthesis ever attained by human thought, for he could defend the radical newness introduced by Revelation without ever demeaning the venture proper to reason.”

9. Pope Benedict XVI said, “In his encyclical Fides et Ratio, my venerated predecessor, Pope John Paul II recalled that ‘the Church has been justified in consistently proposing St. Thomas a master of thought and a model of the right way to do theology’ (No. 43).
“It is not surprising that, after St. Augustine, among the writers mentioned in the Catechism of the Catholic Church, St. Thomas is quoted more than any other — some 61 times! He was also called the Doctor Angelicus, perhaps because of his virtues, in particular the loftiness of his thought and purity of life.
“In short, Thomas Aquinas showed there is a natural harmony between Christian faith and reason. And this was the great work of Thomas, who in that moment of encounter between two cultures — that moment in which it seemed that faith should surrender before reason — showed that they go together, that what seemed to be reason incompatible with faith was not reason, and what seemed to be faith was not faith, in so far as it was opposed to true rationality; thus he created a new synthesis, which shaped the culture of the following centuries.”
Since Sacred Theology uses philosophy as a handmaid, the Church’s duty does not end with a judgment upon Theology alone, but extends to philosophy as well.

1. Pius XII said that “… the Angelic Doctor interpreted [Aristotle] in a uniquely brilliant manner. He made that philosophy Christian when he purged it of the errors into which a pagan writer would easily fall; he used those very errors in his exposition and vindication of Catholic truth. Among the important advances which the Church owes to the great Aquinas this certainly should be included that so nicely did he harmonize Christian truth with the enduring peripatetic philosophy that he made Aristotle cease to be an adversary and become, instead, a militant supporter for Christ … Therefore, those who wish to be true philosophers … should take the principles and foundations of their doctrine from Thomas Aquinas. To follow his leadership is praiseworthy: on the contrary, to depart foolishly and rashly from the wisdom of the angelic Doctor is something far from Our mind and fraught with peril … For those who apply themselves to the teaching and study of Theology and Philosophy should consider it their capital duty, having set aside the findings of a fruitless philosophy, to follow St. Thomas Aquinas and to cherish him as their master and their leader.”

2. St. Pius X said that “all who teach philosophy in Catholic schools throughout the world should take care never to depart from the path and method of Aquinas, and to insist upon that procedure more vigorously every day...We warn teachers to keep this religiously in mind, especially in metaphysics, that to disregard Aquinas cannot be done without suffering great harm.”
3. Benedict XV said that “along with our predecessors We are equally persuaded that the only philosophy worth our efforts is that which is according to Christ. Therefore the study of philosophy according to the principles and system of Aquinas must certainly be encouraged so that the explanation and invincible defense of divinely revealed truth may be as full as human reason can make of it.” 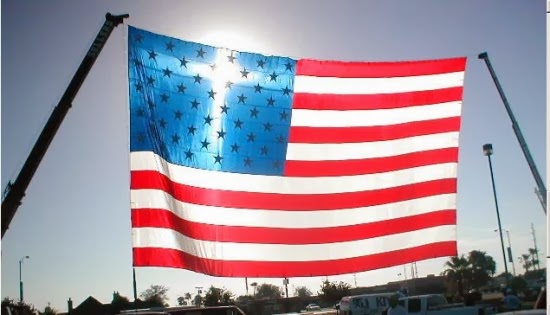 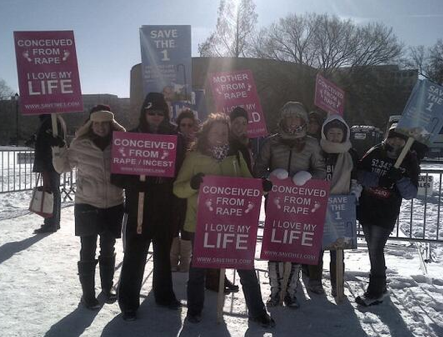 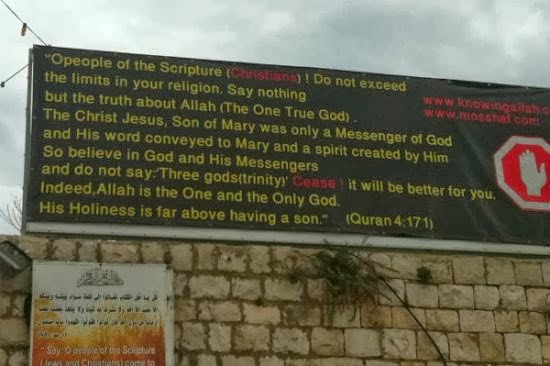 "O people of the Scripture (Christians)! Do not exceed the limits of your religion. Say nothing but the truth about Allah (The One True God). The Christ Jesus, Son of Mary, was only a Messenger of God and His word conveyed to Mary and a spirit created by Him. So believe in God and His messengers and do not say: 'Three gods (trinity)'. Cease! It will be better for you. Indeed, Allah is the One and the Only God. His Holiness is far above having a son." 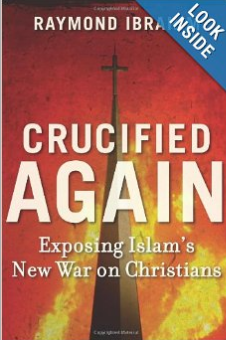 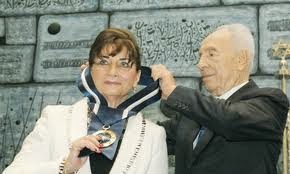 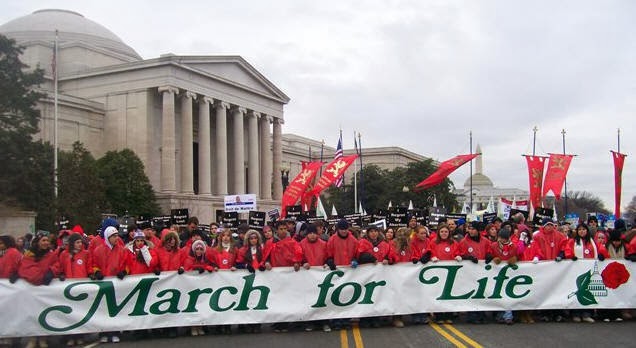 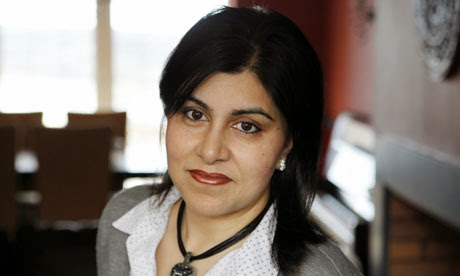