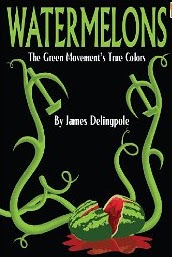 "But if they turn back (from Islam), take (hold) of them and kill them wherever you find them".(Mas se eles se voltam contra o Islã, agarre-os e mate-os em qualquer lugar que encontrá-los). 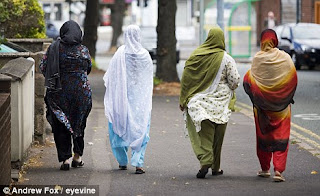 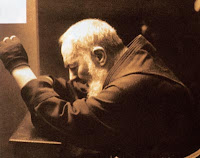 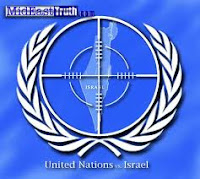 ...After all, it was here in 1975 that the age-old yearning of my people to restore our national life in our ancient biblical homeland — it was then that this was braided — branded, rather — shamefully, as racism. And it was here in 1980, right here, that the historic peace agreement between Israel and Egypt wasn’t praised; it was denounced! And it’s here year after year that Israel is unjustly singled out for condemnation. It’s singled out for condemnation more often than all the nations of the world combined. Twenty-one out of the 27 General Assembly resolutions condemn Israel — the one true democracy in the Middle East. 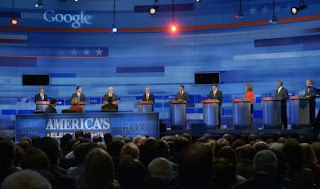 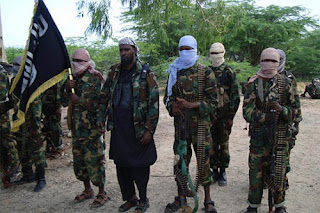 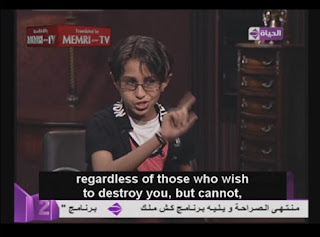 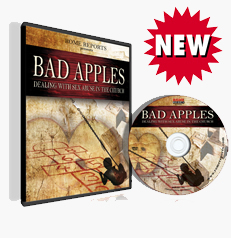 “The greatest persecution of the Church does not come from external enemies, but is born of sin within the Church. Thus the Church has a profound need to relearn penance, purification, forgiveness and justice.” (A maior perseguição à Igreja não vem dos inimigos externos, mas nasce do pecado dentro da própria Igreja. Assim a Igreja tem uma necessidade profunda de reaprender a fazer penitência, a se purificar, a perdoar e fazer justiça).

"We are going to complain that as Palestinians we have been under occupation for 63 years"(Nós iremos reclamar que a Palestina está sob ocupação nos últimos 63 anos).