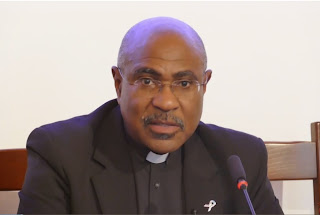 "‘Apparently, he loves to be loved by all and please everyone, so one day he could make a speech on TV against abortion, and the next day, on the same television show, bless the pro-abortion feminists in the Plaza de Mayo; He can give a wonderful speech against the Masons and, a few hours later, be dining and drinking with them in the Rotary Club.'”