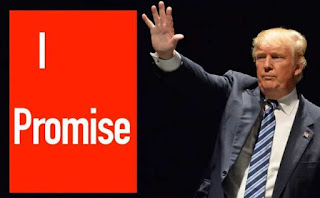 
The new division will enforce "laws and regulations that protect conscience and prohibit coercion on issues such as abortion and assisted suicide" and others in HHS-funded or conducted programs," according to the OCR website. It will also enforce statutes protecting “the free exercise of religion and prohibit discrimination” in HHS programs.
The new Conscience and Religious Freedom Division signals an important change for the OCR, which also oversees enforcement of laws concerning security and privacy of people’s health information. It brings back to the forefront enforcement of conscience and religious liberty laws in the healthcare field, an about-face from the stance of the Obama Administration.
Religious liberty advocates and pro-life groups welcomed the new Conscience and Religious Freedom Division of the OCR, also noting its turnaround from Obama-era policy, illustrated by among other things Obama’s February 2011 repeal of conscience protection regulations that had been enacted by President George W. Bush.