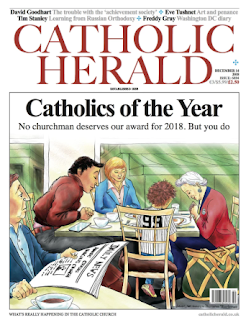 
Catholic of the Year: the winner is…
The Catholic Herald