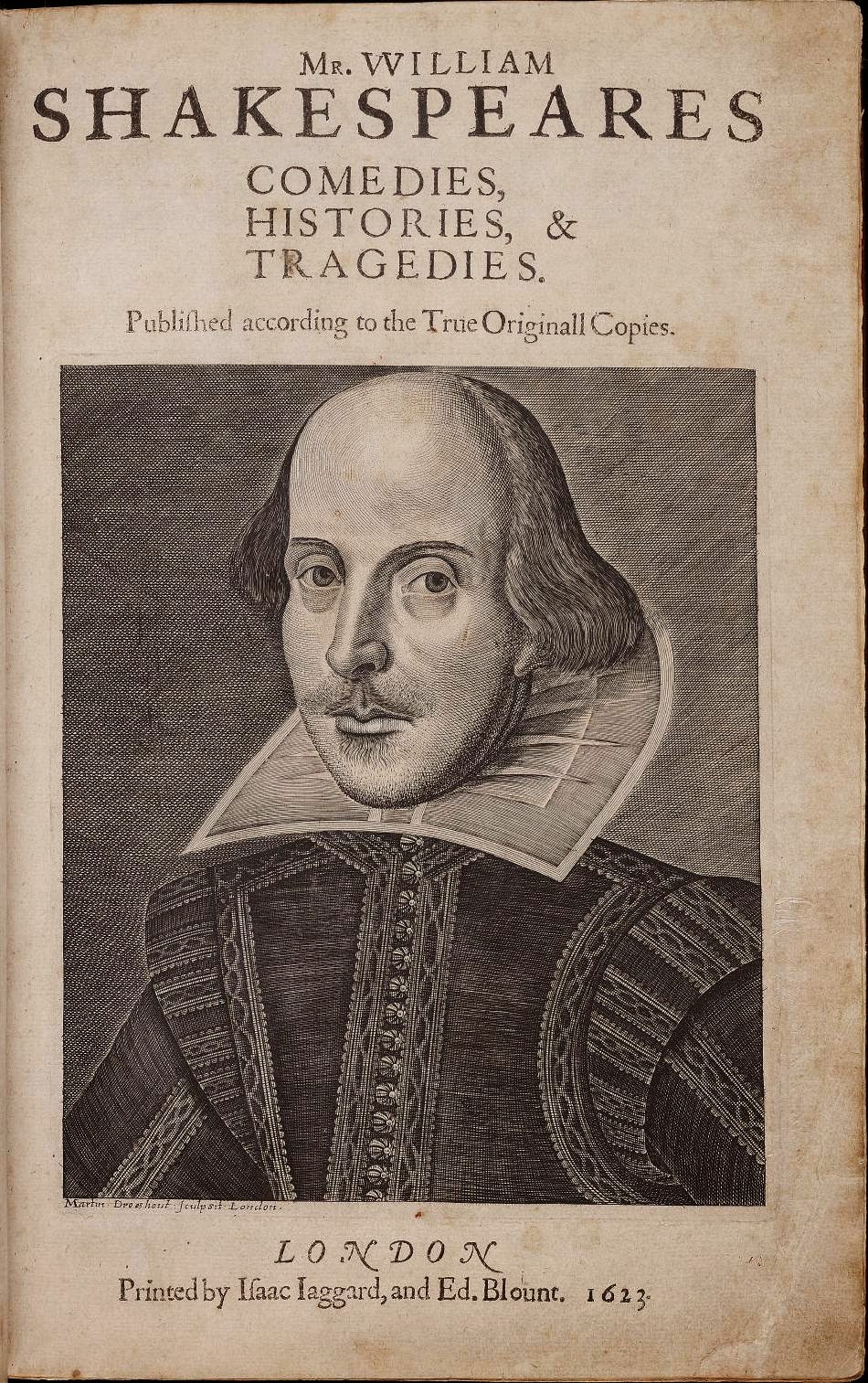 Much of the mystery surrounding Shakespeare is linked to the age in which he lived. It was an age in which a large and alienated section of the population was considered outlaws by the state. In Elizabethan and Jacobean England, it was a criminal offense to practice or propagate the Catholic religion, an offense that for priests was punishable by death. It is for this reason that England’s greatest poet remains largely unknown.

He is unknown, first of all, because he sought to keep his religious life unknown, as far as possible, from the authorities. He is also unknown because later generations of Englishmen erected a myth in the nation’s likeness, ignoring or smothering the Bard’s “treacherous popery” in the interests of a nationally acceptable patriotic iconography. He became the posthumous victim of “patriotic correctness.”

The overwhelming evidence for the Bard’s Catholicism is rooted in the solid facts of his life and in the theological, philosophical and moral truths to be found in his work.

The factual evidence is to be found in documents, such as Shakespeare’s last will and testament and in the spiritual last will and testament of his father; in the persecution of Shakespeare’s family and friends for the practice of their faith; in court cases in which Shakespeare became embroiled; in property that he purchased; and in the sort of acquaintances and friends that he valued and the type of people whom he considered enemies.

Today, it is widely accepted, albeit reluctantly by many, that Shakespeare was raised in a devoutly Catholic family at a time when the practice of the faith was illegal. His mother’s family was one of the most notoriously defiant of all the recusant Catholic families in England. Several of Shakespeare’s cousins lost their lives for their part in so-called papist plots. John Shakespeare, the poet’s father, seems to have resigned from his life in local politics rather than take the anti-Catholic Oath of Supremacy.

Years later, in 1592, while his son was in London forging a reputation as a playwright, he was fined for being a defiant Catholic who refused, in conscience, to attend the services of the state religion. Years later, in 1606, Shakespeare’s daughter, Susanna, was similarly fined.  Like his father and daughter, Shakespeare seems to have refused to attend Anglican services.

As for Shakespeare himself, he seems to have inherited and embraced the Catholicism of his parents. He was apparently forced to leave his hometown of Stratford-upon-Avon after making an enemy of Sir Thomas Lucy, a well-known persecutor of local Catholics, and there is evidence that he worked as a schoolmaster at a militantly Catholic house in the north of England, possibly meeting the Jesuit martyr St. Edmund Campion while he was there.

Following his arrival in London, court records show that Shakespeare had allegedly threatened the lives of two anti-Catholics who had gloated about their raids on Catholic homes and their burning of “papist” books and crucifixes. Shakespeare’s patron, the Earl of Southampton, was a Catholic who had another Jesuit martyr, St. Robert Southwell, as his personal confessor. There is abundant evidence to show that Shakespeare knew and admired this Jesuit saint.

Perhaps the strongest biographical evidence for the Bard’s Catholicism is his purchase of the Blackfriar’s Gatehouse, a notorious center for illegal Catholic activity in London, and his befriending of John Robinson, a Catholic whose brother entered the English college in Rome to study for the priesthood. The final piece of biographical evidence is provided by Shakespeare’s will, of which many of his Catholic friends were beneficiaries, proving beyond all reasonable doubt that, in the plaintive words of the 16th-century Anglican clergyman Richard Davies, Shakespeare had “died a papist.”

All of these historical facts, pieced together meticulously by historians, paint a picture of Shakespeare’s life that points to his “papist” sympathies.

The textual evidence to be gleaned from his work includes thinly veiled and sympathetic allusions to the work of the Catholic poet and martyr St. Robert Southwell and a host of allegorical connections in his poetry and plays to the religious and political turmoil of the times in which he lived. At its deepest level of meaning, Shakespeare’s collective works can be seen as a dialectical engagement with the opposing forces of Christian orthodoxy and secular fundamentalism, with the Bard’s sympathies clearly falling on the side of the former against the latter.

Several of Shakespeare’s sonnets and poems allude sympathetically to known Catholics, killed or persecuted for their faith, including St. Thomas More, St. Robert Southwell, St. Anne Line and William Byrd. As for his plays, his sympathy for Catholic martyrs is evident in his part in the writing of Sir Thomas More and in the sympathetic portrayal of Catherine of Aragon in Henry VIII.

One consequence of the emergence of the historically and textually verifiable Catholic Shakespeare is the construction of more acceptable “alternative” Shakespeares who can be made to dance obediently to the tune of the “religiously correct” zeitgeist. Thus the dubious textual scholarship surrounding the “dark lady” of the sonnets was employed by Hollywood to depict an adulterous and hedonistic Bard in the travesty Shakespeare in Love.
More recently, the utterly absurd theory that Shakespeare’s plays were not written by the Bard, but by Edward de Vere, the Earl of Oxford, has been resurrected by Hollywood. This so-called “Oxfordian theory,” which can be demolished with consummate ease with the merest modicum of historical scholarship, forms the basis of the more recent film, Anonymous.

The construction of bogus Shakespeares is an act of treason against the real Shakespeare, who is still being hounded by his enemies 450 years after his birth. In this context, the distortions and fabrications that have dogged the Bard throughout the centuries can be said to be held at bay by the scholars who are the Bard’s true friends.